In this day and age, almost everyone owns a smartphone, even kids! As as this tech era is on its peak, it is very normal to take selfies.

Selfie is the term you use when you take your own photo by yourself. Thus the name. Everyone do it. It seems like a normal and harmless thing to do. But little did we know that sometimes, selfies can cause lice to be transferred to another person. 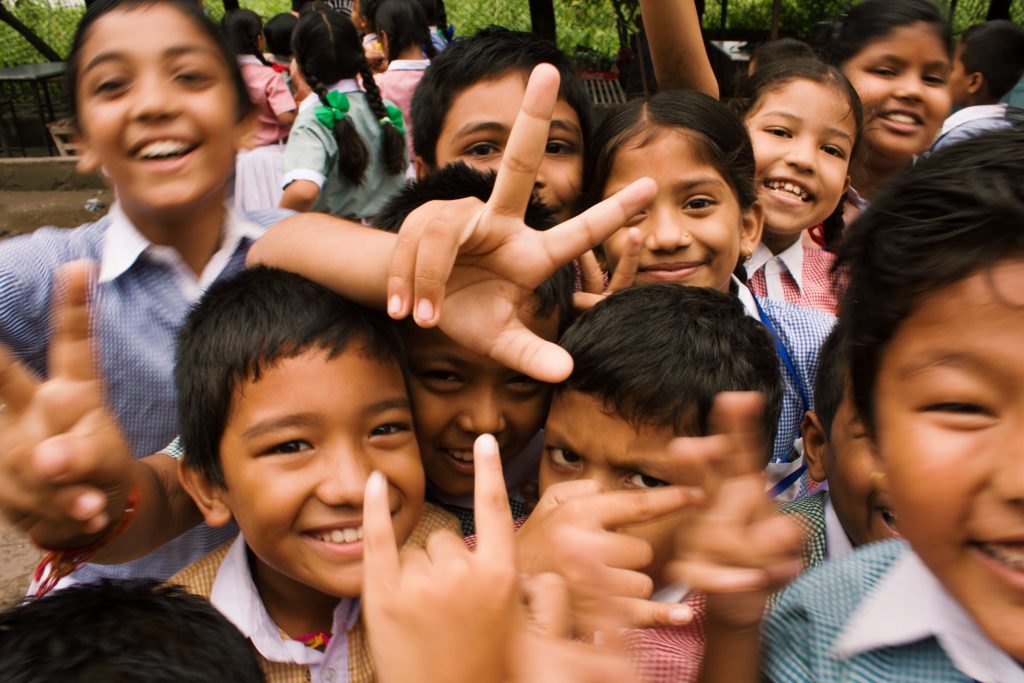 Parents should be aware of this especially that kids nowadays love to take selfies. Kids are the often victim and carrier of lice and it is best to have a homeopathic lice treatment always ready in your home.

How To Get Rid of Head Lice

Before you buy head lice treatment, read this first

Although head lice treatment can be bought over-the-counter, parents should be aware that there are treatments that are very dangerous to use. You don’t want your kids to have the same faith as this girl. 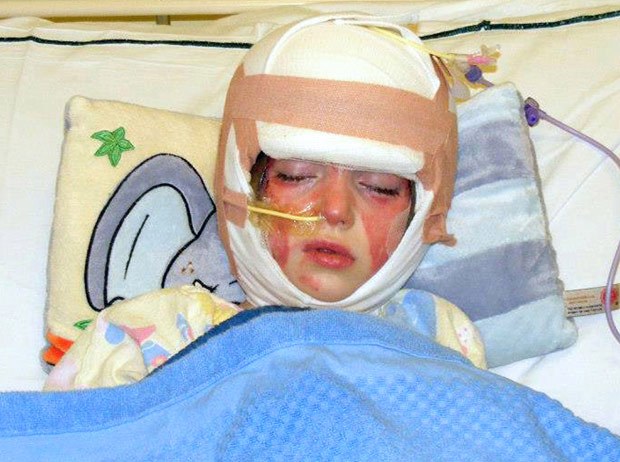 It is always best to use a homeopathic treatment that is made of natural ingredients and is safe to use on kids.

Don’t be shy!
Share this list with friends and family by clicking your favorite social network below.

Increased head lice because of selfies

Children who uses smartphone is said to be twice as much to get head lice compared to those who don’t.

According to experts, today’s selfie culture is the one to blame. Children loves to huddle with each other when they watch videos online or when taking a selfie.

Head lice can be transferred by close head-to-head contact. It was reported that the number of head lice case in Queensland is increasing, according to News. 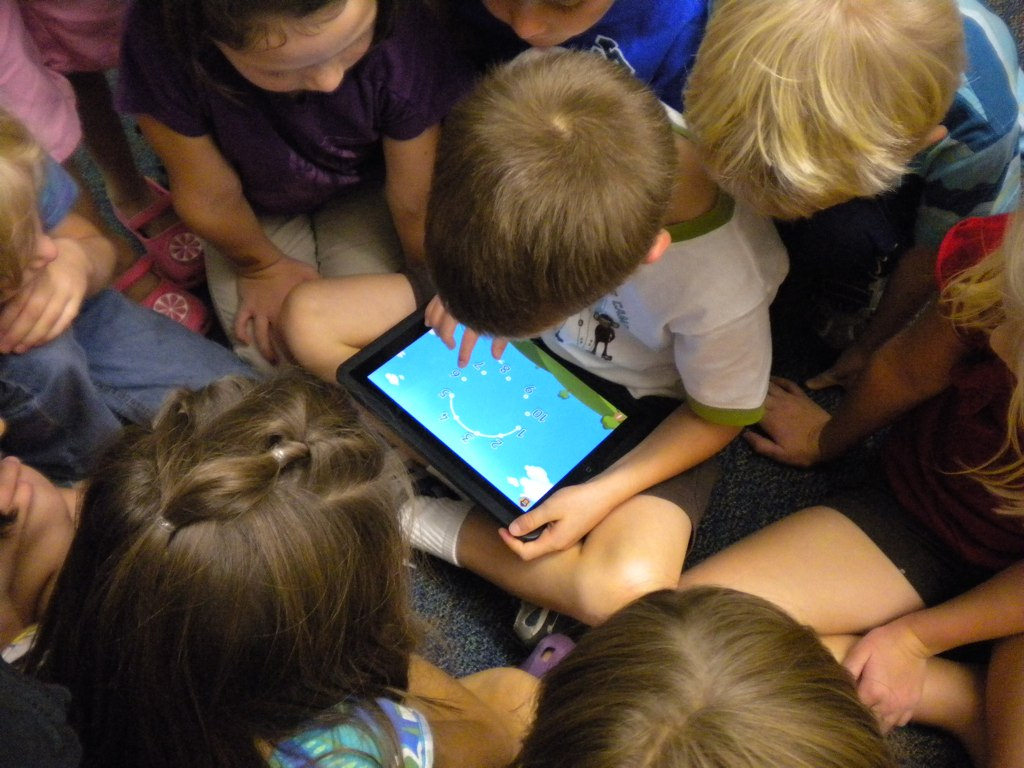 According to a British study, they found out that 62% of children who uses tablet and smartphone are much likely to pick up head lice, compared to 30% who didn’t own technology.

“We have teenagers with their heads touching to pose for selfies, much more than we’ve seen previously, it’s making the lice problem a problem a lot more widespread,” said Michael Lawless from Lice Clinics Australia.

Check your child's head for lice

If ever you see your child scratching his head, there is a possibility that he has already head lice. The best way to know is to check for it.

Here is quick guide on how to check for lice: